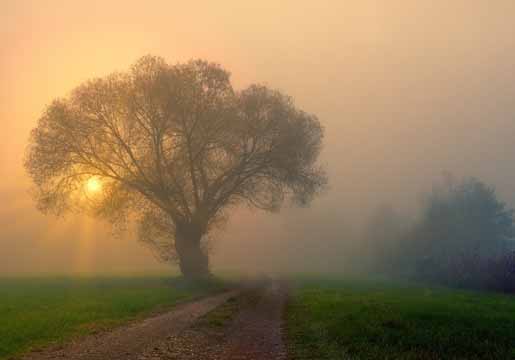 David sought psychotherapy as he thought he was ‘going mad’. Asked to speak more about the experience he said that six months previously he had gone to a music festival and over the weekend had taken recreational drugs. In the days following the festival, he said he fell into a dark place and felt very depressed and anxious.

He was unable to attend work, as he physically could not leave his apartment. His friend called to see him, encouraging him to get out of the apartment. They both went to a local café to talk and relax. However, David was unable to relax. He looked around and was convinced that others were talking about him and criticising him – he felt paranoid. He began to panic and dashed home. This situation continued until he was persuaded to see a doctor who prescribed anti-anxiety medication and gave him a referral to see a psychiatrist.

The psychiatrist diagnosed drug-induced psychosis and prescribed anti-psychotic medication encouraging him to attend psychotherapy to speak about his anxiety, depression, paranoia, and other symptoms. About six weeks later after the medication took effect he returned to work.

David attended counselling on a weekly basis: he began to make sense of what happened when he used drugs. He used drugs to feel ok about himself and to feel comfortable around others in social situations. Initially, this worked, but he realised that over time, his ability to concentrate diminished, he had difficulty in sleeping and had intrusive and paranoid thoughts that others wished him harm.

Through the process of psychotherapy, David began to build his life without using drugs. He continued to attend his psychiatrist and over time, reducing the dosage of his medication. While he lost some friends due to his earlier erratic behaviour, he began to find ways to connect with others via his interest in football and tennis. He gained confidence in his ability to mix socially without drugs and began to engage with life. 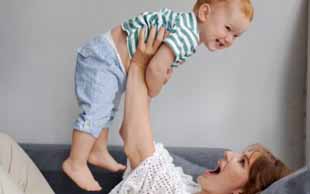 Presenting Issue: Jenny married with two children and working full time presented with what her doctor diagnosed as depression. Returning to work after the birth of her second... 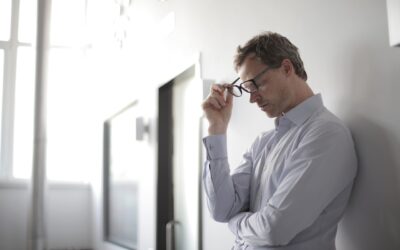 Presenting Issue: Jim sought psychotherapy as he was experiencing a lot of anxiety in his life. While he was used to a certain amount of anxiety, recently there were times when... 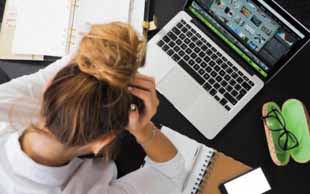